Although called OLOP Social Club, our official title is Our Lady of Peace Catholic Club Limited and we are a limited company owned by the Catholic Diocese of Portsmouth. We are governed by a Board of Directors consisting of the Club Chairman (currently Phil Boardman); one other locally based Director (currently Colin Brooks); the Parish priest and two directors appointed by the Diocese of Portsmouth finance office.

Day to day running lies in the hands of a management committee consisting of twelve unpaid volunteers. In accordance with the Constitution and Rules of the club the Committee shall consist of the Parish Priest as President, the Officers (namely a Chairman, a Secretary and a Treasurer ) and nine further committee members. 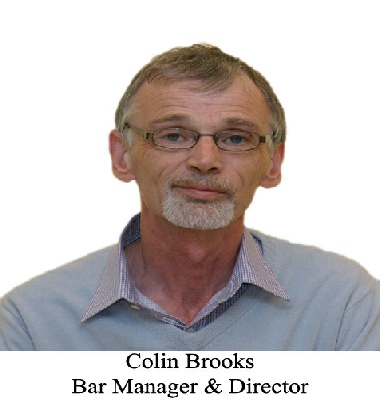 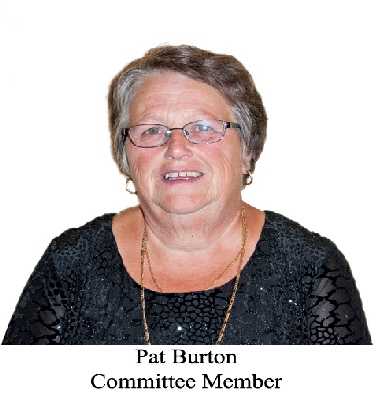 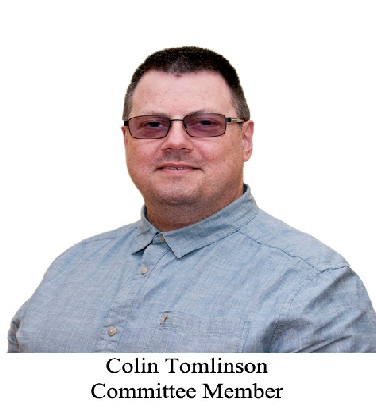 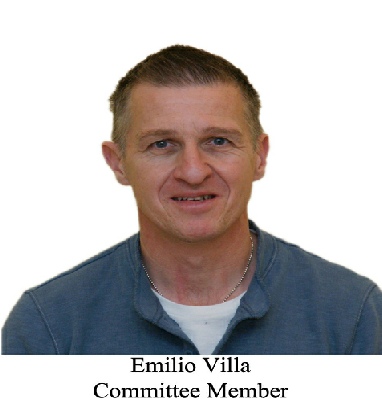 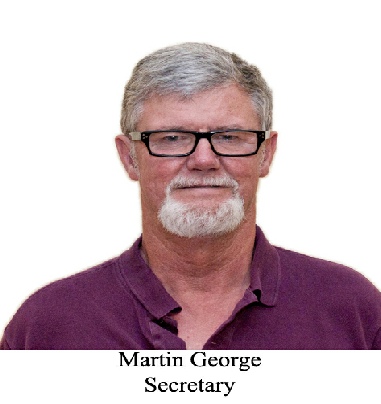 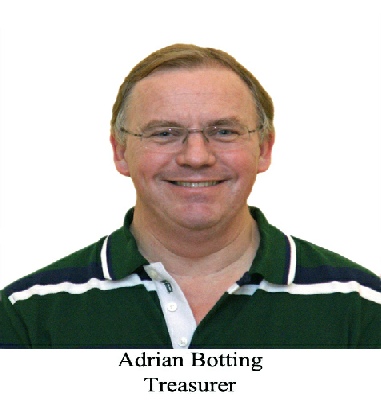 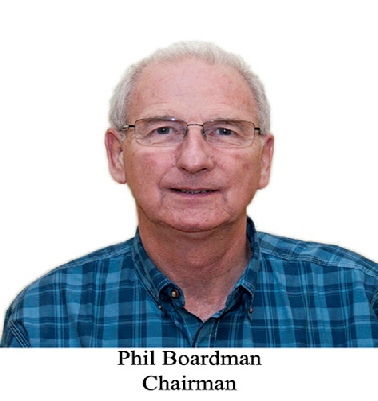 Our Lady Of Peace Social Club